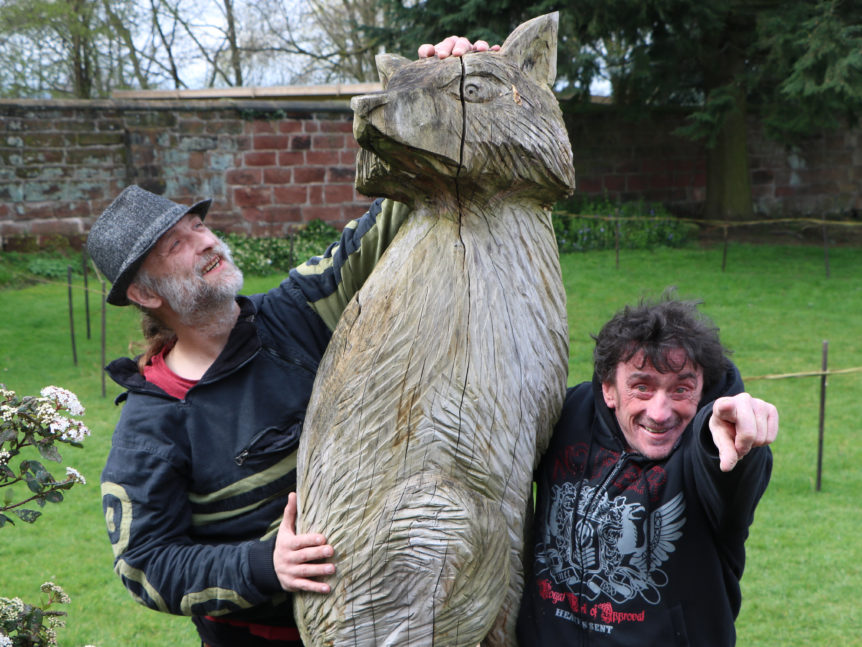 Following on the success of last April’s Leek Ska Festival, the Foxlowe Arts Centre will be hosting a special night of ska music ‘A Christmas Skank’ featuring three bands and a DJ on Saturday 28 December.

The event is a taster for the second Leek Ska Festival which will take place between 24th and 26th April 2020. The festival is the idea of local musicians Jamie and Mark Skalinski from Stoke based band the Skalinskis.

Ska music, seen as a precursor to reggae, originated in Jamaica in the late 1950s combining elements of calypso, jazz and rhythm and blues. By the 1960s it became popular with British mods and saw a revival in the late 1970s with the 2Tone movement characterised by bands such as The Specials and The Selecter.

Jamie said: “I’ve lived in Leek for a few years and been impressed by the vibrant music scene there is here. However, I felt Ska music was under-represented, so I approached Dave Swarbrook who I knew was involved with other music festivals in Leek.

“With Dave’s help we were able to put together a one-day festival featuring some great bands and a DJ to get the party started.

It was all so successful that here we are getting the party started early for next year’s Festival which will take place over three days and expand into more venues.”

The Skalinskis will be featuring alongside bands, Roots to Nowhere, Broken 3 Ways and vinyl DJ mummyfunk.

Mark added: “Ska is all about dance and we want everyone to have fun. A Christmas Skank is a great way to dance off those Christmas calories and a perfect antidote to dreadful Christmas telly shows.”

Photo: Jamie and Mark from the Skalinskis at the Foxlowe Arts Centre